Nearly everyone loves to sit down on the couch after a long day at work and relax by watching a good movie or television show. While watching these things on screen it can be easy to believe that they come together almost by magic, to suspend that sense of disbelief and get lost in the story. But the reality of the matter is that it takes an enormous amount of work done by countless people to get a movie or TV show from a mere idea to the production that appears on screen. Each and every show needs a great cast, set and costume designers and builders, directors, camera and sound crews, editors and, of course, a good producer.

With any one piece of the puzzle missing, the show would fail to come to fruition and it would never be enjoyed by an audience. If you are thinking of someday entering the world of television and film, in any capacity, it’s important to remember these things. It’s also important to know what to look for should you ever find yourself in need of a producer. 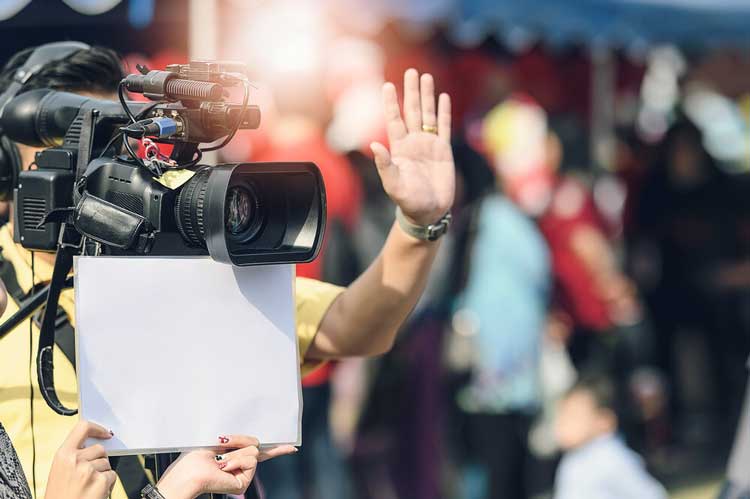 A producer has to find sets, plan shooting schedules and find places to film, on top of managing each different department, so they certainly need to possess great organizational skills. A producer who is scattered or always running late isn’t going to be able to give the production the attention or time it needs. They need to be able to keep themselves organized as well as helping those around them to do so. They also need to be able to help others stay on track and finish their jobs correctly.

It is very easy for problems and issues to arise on a set. Inclement weather, cast illness, technical issues and so much more can create major problems when filming. A good producer will always know what to do in these situations and have a backup plan so that the show can go on.

There are many great TV producers and while they may all have different methods of working, there are qualities that they all possess in order to do their jobs well.