Dogs are usually considered members of the family, and for that reason, we try to keep them as healthy and happy as possible. One of the key factors in keeping a dog happy and healthy is making sure they eat the right food, but what may be fine for humans might not be great for dogs.

In fact, there are a lot of human foods that are potentially dangerous to dogs, and pet owners should make sure that their dogs don’t end up eating these foods as it can lead to health complications and, in some cases, even death.

So, to help you keep your dog safe and healthy, we’ve compiled a quick list of human foods that are potentially harmful and poisonous to dogs. This is not a complete list by any means, but it features some of the most common human foods your dog might come into contact with, which they should not eat. 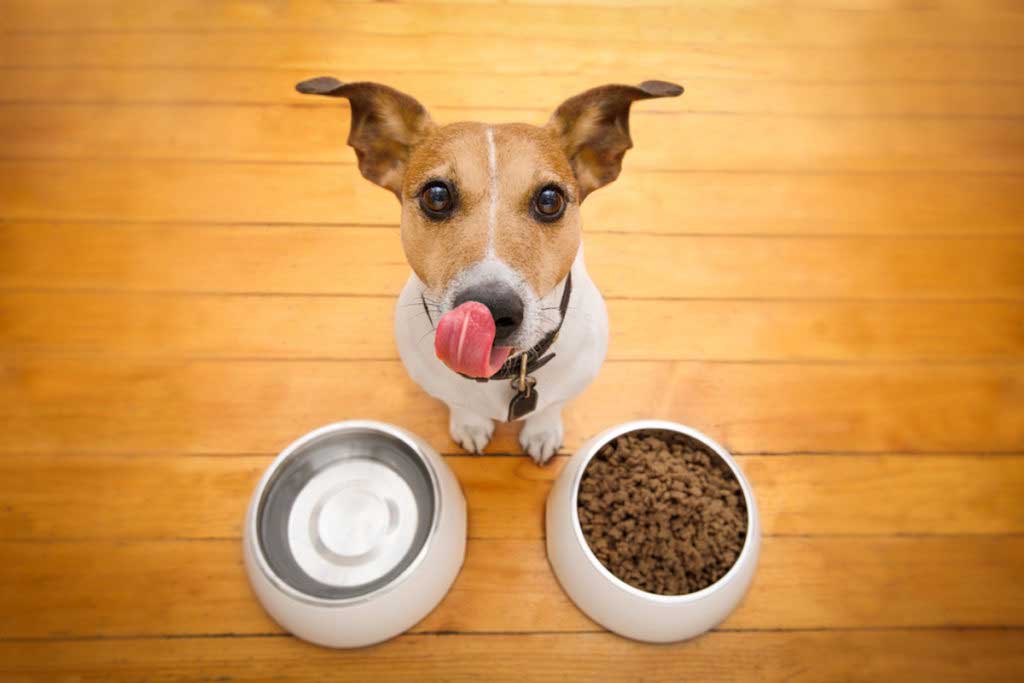 Anything in the onion family, from shallots to chives, is very dangerous to dogs. This is because they contain compounds that can attack the red blood cells, causing anemia and gastroenteritis.

In that light, garlic is considered to be at least five times more potent than onions. That means that just like onions, garlic is known to have health benefits for people, but it’s toxic for dogs.

So, while these might be common ingredients in human recipes and meals, they should not be given to dogs.

Chocolate is very widely known to be dangerous to dogs, and since they don’t have an “off” switch when it comes to finding food, they might end up eating a lot of it. The more chocolate a dog eats, the more toxic it can be.

On top of that, darker chocolate is more dangerous to dogs as it contains more caffeine, which is a compound that can cause severe health complications to canines. So aside from chocolate, you should make sure to keep your dog away from caffeinated drinks like coffee, tea, or energy drinks as much as possible.

After all, there are a lot of healthy treats and snacks out there that dogs actually can eat, so they won’t be missing out too much by avoiding grapes. Grapes and raisins can cause your dog to start vomiting, get dehydrated, and be very harmful to their kidneys.

Alcohol has the same effects on the brain and liver of humans as it does in dogs. The difference is, it takes much less alcohol to cause serious health problems for a dog. This is because alcohol contains ethanol, which is very harmful to dogs, and beer contains hops, which are also dangerous.

So, while it might be a great way for a human to end a stressful day, you should not give your dog alcohol.

Xylitol is an artificial sweetener found in a lot of food, ranging from sugar-free candy all the way to some baked goods. This sweetener can cause a drastic drop in blood sugar for dogs and could cause liver damage.

So, make sure that your dog is not ingesting this ingredient in any treats or human food that you give them.

Other Foods That Can Be Harmful to Dogs

While our list featured some of the most common foods that can be harmful to dogs, it is far from complete. Moldy foods, macadamia nuts, cherry pits, mushroom plants, and mustard seeds can also be poisonous for dogs, just to name a few more.

So, to ensure that your dog is constantly safe and healthy, make sure to read up on what other foods are poisonous to dogs, so you can avoid feeding it to your pet.