It is no secret that cycling is a healthy activity. Most cities embrace health trends because they want to see their populations embracing life and participating in the community. However, fewer seem to be embracing the new and growing market of electric bicycles for sale, which does not make a lot of sense. There are many advantages of e-bikes, and cities that choose to ignore or condemn the trend might not realize the loss to the government and the community. There are at least five reasons cities should embrace the growing marketplace for electric bikes.

While manufacturers create electric bikes with throttle and pedal-assist, that is not a reason to ban or ignore the health benefits of e-bikes. Studies suggest that people using electric bikes are more likely to be adults getting back into cycling, meaning many users live a sedentary life before making the purchase. Despite the electric motor, an e-bike encourages exercise and an active lifestyle, meaning greater community involvement. 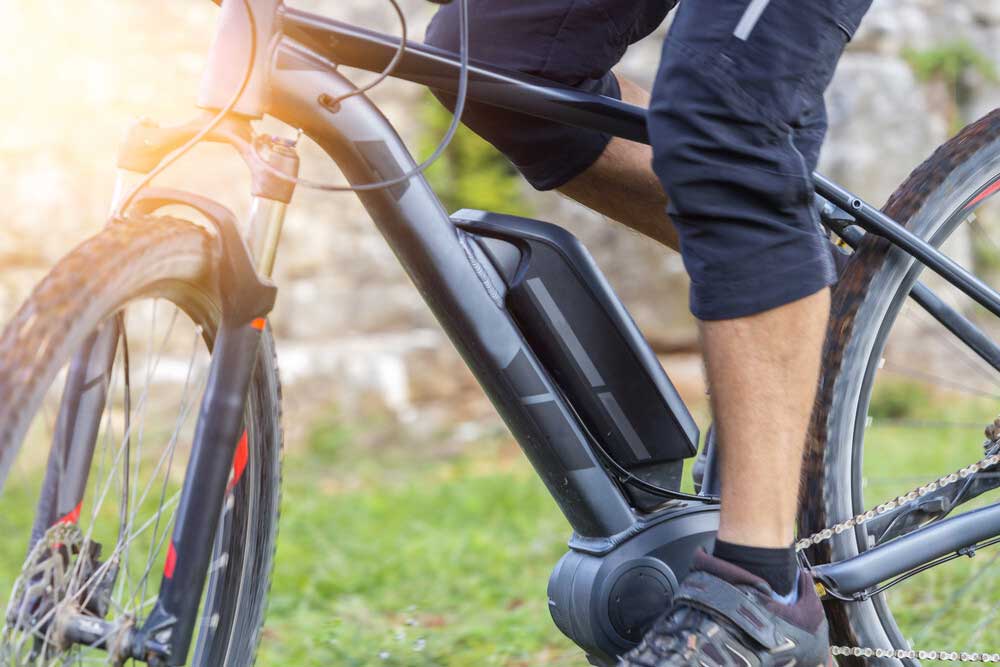 It is not surprising that cars, trucks, buses, and other public transportation modes lead to heavy congestion in the city. However, embracing electric bikes Newport Beach could reduce the level of traffic congestion. While research shows that the same number of people riding a bus would take up the same amount of space on e-bikes, a bicycle – even an electric one – allows riders to spread out, resulting in less congestion on the roads.

One of the leading causes of CO2 emissions comes from automobiles, meaning the most significant contributor to city pollution is the car. Promoting e-bikes as a preferred method of transportation can significantly reduce the amount of daily pollution. E-bikes do not require gasoline or exhaust. They are an electric machine, helping cities meet environmental commitments and promises.

Traffic and cars lead to tremendous noise pollution, from angry drivers honking their horns to Hemi-engines revving at stoplights. If you want to quiet your city, e-bikes can help.

E-bikes are essentially as loud as bicycles, meaning not loud at all. The electric motor is nearly silent, a slight hum that is often covered by the sound of pedaling, chatting, or laughing. The more people who convert to e-bikes for daily commutes, the quieter the city can become.

City governments can’t ignore it; people want electric bikes. The demand grows every day, and avoiding the conversation means leaving money on the table. By allowing e-bikes in the community, a government encourages sellers, new businesses, job growth, and so much more. Additionally, by permitting e-bike operations and sales within the city, the government gets significant gains from local taxes.

Electric bikes are in demand, and there is no sign of that slowing down. People want the option to commute in an environmentally-friendly way, and the city government should not get in the way. By embracing cycling technology, a city will see a healthier and more active society, which plays an active role in the community. Embrace the change and encourage e-bike sales in your neighborhood.