Not all Disney Princess movies have the same old storyline of a damsel in distress who falls in love with the prince who saves her. Walt Disney Pictures continues to improve its storylines along with the animation of its princess films.

They’re of particular interest if you’re an artist who specializes in digital art, or if your business requires you to outsource 3-D modeling services. The evolution of Disney animations shows you just how far technology has come in the last few decades.

If you’ve run out of things to watch, or if you need a break from the TV series you’ve been following, check out some of the best films under the category.

If we’re going to base it solely on animation, Moana definitely takes the cake. The ocean in itself is a character in this coming-of-age movie about a girl who learns how to chart her own course. The outstanding 3-D animation in this Disney Princess movie made the ocean behave like real water, and even gave it a personality that anybody watching would be fond of. 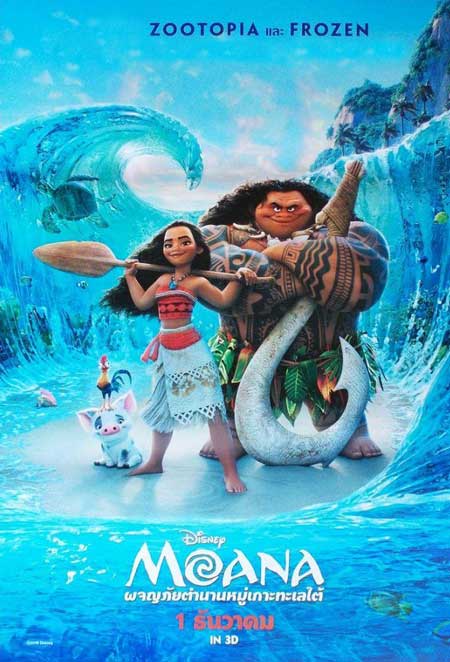 The fact that Moana doesn’t have a love interest is also refreshing. It teaches viewers, especially young people, that they don’t need a man to save them or make them happy.

Yes, Frozen II came out just last year. And yes, it’s undeniably a box office success. But many people would agree that it just isn’t as good as the first one that came out six years prior. The music and animation of the sequel were good but they don’t compare to the emotional magic of the first one which revolves around sisterly love and self-love.

Also, everyone seems to groan and roll their eyes every time “Let It Go” plays anywhere. But the song is undeniably catchy and people just can’t resist singing along to the Disney Queen.

Now here’s something relatable during this pandemic. Rapunzel, the lost princess with magical hair, just wants to leave the tower that she’s been trapped in for ages. She enlists the help of the charming swashbuckler Eugene Fitzherbert in getting out of her prison home and discovers that the outside world isn’t all rainbows and smiles. She discovers her dream, though.

If the stay-at-home orders and social distancing measures are getting to you, this Disney Princess animation is a reminder of better days ahead.

If you’re in the mood for some old school Walt Disney animation, Sleeping Beauty is always a good choice. It tells the story of Princess Aurora, who was cursed by an evil witch and protected by three fairies, through rich colors and magical sparkles. The spindle scene is a masterpiece. The musical score is a delight, too. Aurora’s “Once Upon a Dream” is a timeless song. 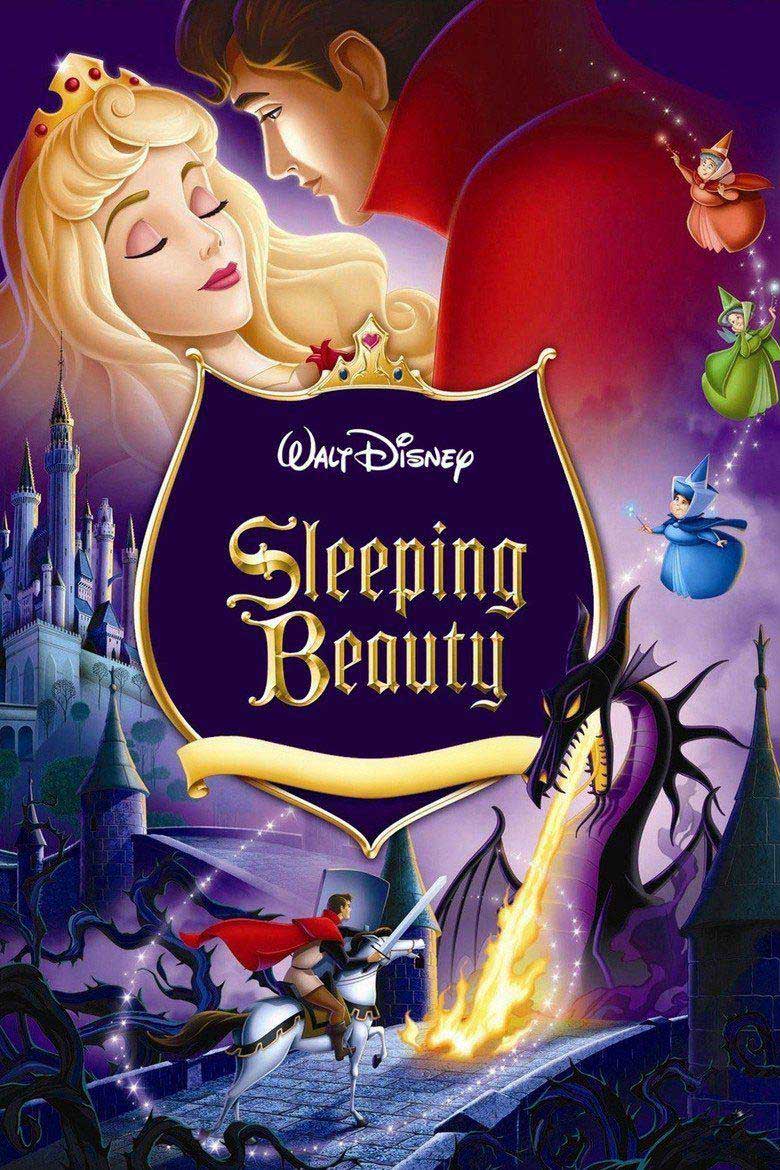 Sleeping Beauty is a decades-old classic that found the balance between adventurous and whimsical themes. For a modern take, follow it up with Angelina Jolie’s Maleficent films.

You might let out one deep, exasperated sigh after another when you see the 16-year-old mermaid princess Ariel screaming, “Daddy, I love him” at her father when he warns her not to meddle with humans. She does so, anyway, with the help of an evil sea witch who tricked her into signing a seemingly doomed contract. 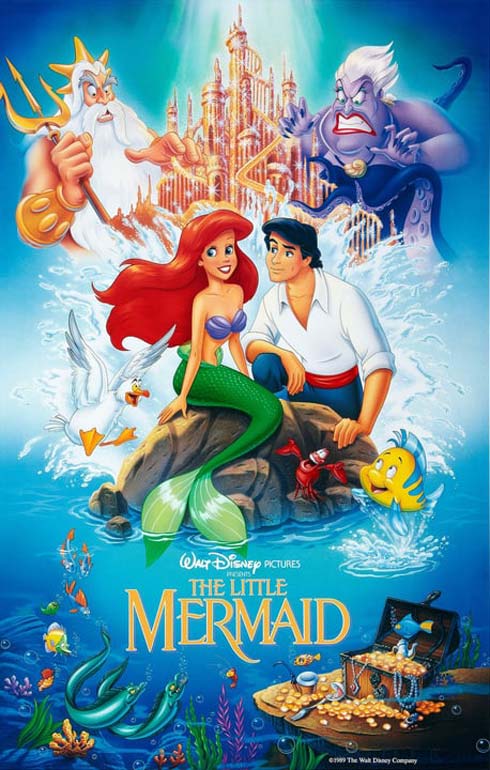 But, hey, this movie is a reminder not to rush into anything and that the grass isn’t always greener on the other side. Under the Sea is a classic Disney song to sing along to, too.

Take a break from the regular content you consume. Don’t be afraid to belt out classic Disney songs once in a while. After all, nobody’s too old for a Disney Princess movie.