Travel How To Say Thank You in Different Languages

Knowing everything about your own culture is a good thing, and at times it can be vital. One must be completely aware of the traditions and customs and knowing your language is something that comes along with it. However, sometimes knowing other languages than your own can help you out in some tricky situations.

Knowing multiple languages is an asset. Even if you can’t learn the entire language is knowing some keywords can also help you out. For example, knowing the magic word Thank You is quite important in foreign languages.

If you are traveling in a foreign land where you don’t know the language, knowing such a kind word from the native language will make the local people feel more comfortable with you. In return, you will see the welcoming body language in them, and they will automatically be more helpful. It is all about making an effort to fit in and having a better experience. 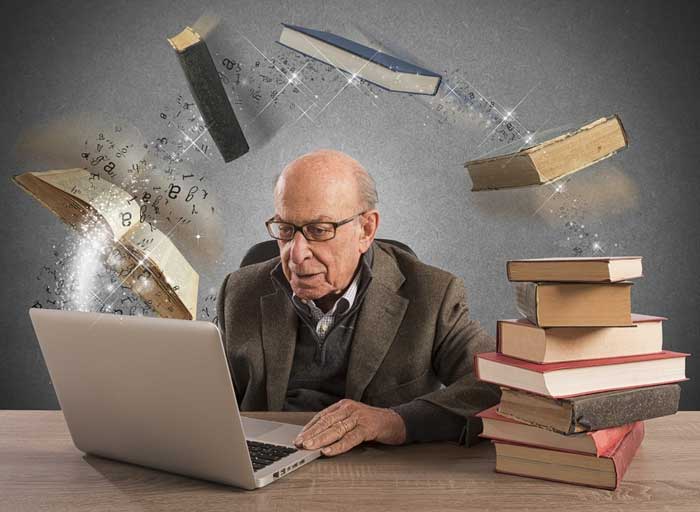 Know The Word In Different Languages

To make it easier, you can learn to say thank you in some popular languages.

Which Languages To Learn

So to make it easy you can learn to say it in some of the most popular languages of the world. If you get that done, you can reach out to a considerable amount of people.

How Is It Beneficial To Learn Different Words In Foreign Languages?

Well, the first thing to understand is that it can certainly bring no harm while the benefits are numerous. Once you know a few kind words from a foreign language, it makes it easier for you to blend in with the local people. It is understandable that knowing just how to say thank you might not get you far, but the thing we do not realize is that the word thank you has a mellow tone and by thanking someone and that too in their native language you have more chances of bonding with them and getting close to them.

Thanking someone for their good deed or gesture is always good but thanking them in their language if it is other than yours mean you have put in the effort. Other than that, an ocean composes of tiny drops. You can always start by learning one word, and that might help develop your interest in going on to learn the entire language. We all know how beneficial it is it is to know different languages. It looks good on your resume and adds to your grooming. Knowing different languages even if you know some words are is useful.

Another advantage that you might not usually think of is that is a very good exercise for your brain. This way you stay mentally active, and your brain is constantly working. It improves the health of your brain which helps you learn more things and also help you stay away from diseases like amnesia and dementia.

Once you send your brain the signals that you want to learn it picks up on it and increases your stamina of learning new things.  It also helps you look smart in front of your friends and other people.

If we think through it thoroughly, it is good to learn positive words in foreign languages. It is a good exercise to appreciate the blessings around you. It can also work as a very good therapy. This way you can channel happy thought and be thankful for them. You can start a trend of thanking God and everyone around you for the things you’re happy about. The more languages you do it in, the happier you feel about yourself. It is also a way of accomplishing new things. This way you can have a feeling of self-achievement which will make you feel good about yourself and will urge you to learn more. Other than that it will boost your self-confidence.  You can appreciate things without getting wound up in the trouble of translation.

The word loses its meaning in the course. Understanding the generous words of a language in all its natural beauty is a very good feeling. Above all the whole point of travelling is to learn something about new cultures and new people. Learning parts of their language are the most basic thing you can do. When you come back home from a vacation to a foreign country you will not just be coming home with pictures and memories but you will be bringing home a piece of that country, and you can thank yourself for that.