Health & Fitness Can You Get Pregnant Right Before Your Period?

Let me tell you about importance of ovulation days. These are the days in which the woman is most fertile and production of mature eggs is on its highest peak. During ovulation days there are greater chances of getting pregnant as well as greater chances of getting your egg fertilized. Women egg is only available for about 12 to 24 hours for conception. Whereas sperm survive in the uterus for about 6 to 7 days. 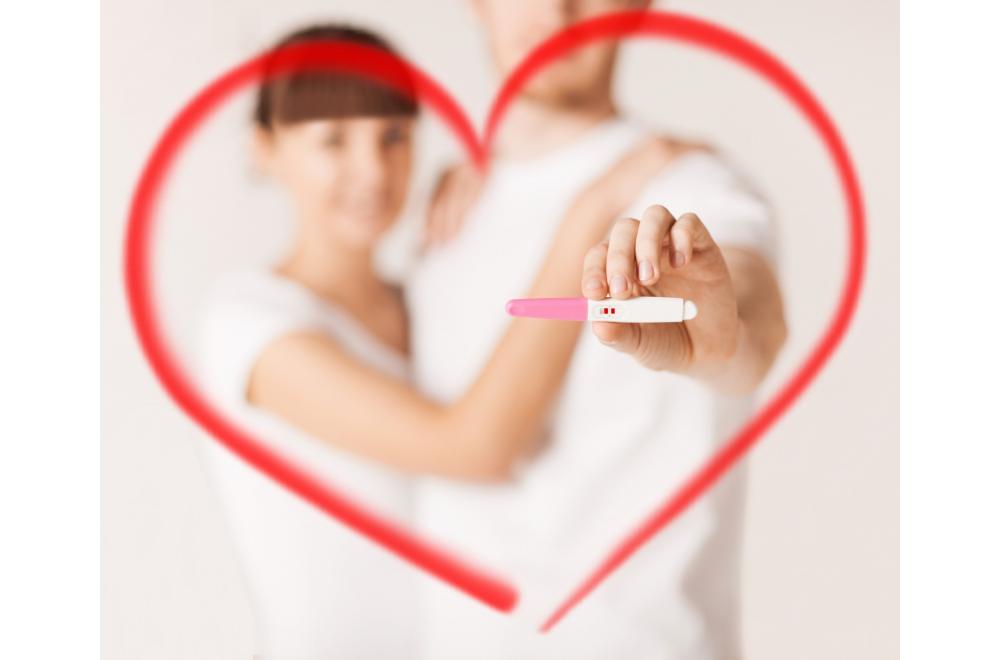 Can you get pregnant while on your period

Actually it is possible but highly it is unbelievable. But when you have a very short menstrual cycle like 21 to 24 days then there are greater possibilities to get pregnant. However the possibilities of getting pregnant while on your period are extremely low. But there are possibilities. So if you are trying to get pregnant then it is not the safe time to have sex. Sperm can live and survive inside you for about 2, 3 and maximum for about 5 days. You could have sex just after your bleeding stops and then conceive after 4 to 5 days due to your early ovulation.

Can you get pregnant right after my period?

If you want to know about your ovulation day start to count from the first day of your period and after 11 to 12 or sometimes it is 15 to 16 days after your period has started. It depends upon the number of your period cycle. It is the time when female body is on the peak of fertility and there are 100 percent chances to get pregnant. As I mentioned above sperm can survive in human body for 3 to 4 days and sometimes it can survive for up to 7 days. So, if you have sex during these days without any contraception then chances to get pregnant are very high. Because women are most fertile at that time. It is the safest time to have sex. No matter if you are having sex for the first time in your life then you could also be pregnant.

Can you get Pregnant when you have Sex without Penetration?

It is most likely to get pregnant even if you do sex without any penetration. Pregnancy can occur only when a man’s sperm fertilizes a woman’s egg. Male ejaculation liquid named semen contains up to 300 million of sperms. these sperms are motile and active enough to fertilize an egg. Each ejaculation contains millions of sperm and men don’t have any control on the production of the sperm.

It can enter to the female body during sexual intercourse through the vagina then travels through the cervix and the from the womb to the Fallopian tubes. Where an egg is fertilized, and conception can occur. It is also a possibility to get pregnant when you had sex without sexual intercourse means penetration. It can be a possibility when a man ejaculates near her vagina, but he did not have done penetration. It can also happen if your partner touch your vagina with his hands containing semen and in this way millions of sperm can enter into your body as well as can fertilized the egg produced by ovaries.